VR safety simulator to be unveiled at WindEurope Offshore 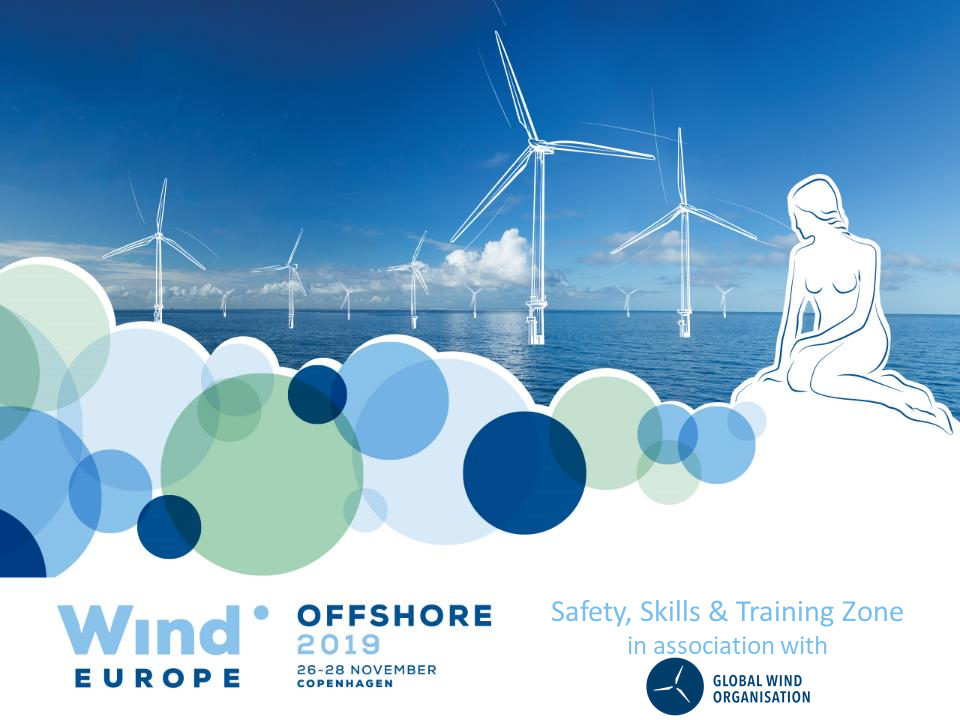 A simulator designed to give O&M technicians real-life training without going on site will be presented on the final day at WindEurope Offshore in Copenhagen.

SIMULWIND, an EU-funded project which has developed a maintenance simulator to be used in training professionals on operation and maintenance (O&M) activities in wind turbines, was launched in December 2017, with funding under the ERASMUS + programme of the European Union.

It is due to conclude its work in December 2019, presenting specific situations and cases in virtual reality that may occur during the operation of a wind farm. According to SIMULWIND, this enables O&M technicians to test real-lifesituations and concepts acquired in different training modules. The simulator offers the possibility for O&M workers to understand the details of a wind turbine before actually beginning to work onsite, and thus considerably reduces the costs and time of the training phase.

"On site training is particularly challenging for the offshore wind market," said a spokesperson for SIMULWIND. "One of the challenges of this project was to develop a simulator based on a standard Wind Turbine Generator (WTG) which could later be adapted to different types of wind turbines, as well as to introduce different maintenance procedures complementary to those integrated in the initial version."

The current version of the simulator will undergo pilot tests during autumn 2019 in Italy, Spain and Germany, as part of training courses delivered by BZEE, AEE and ANEV. The findings will be used to complete the simulator and improve the final version.

The SIMULWIND project will be presented from 0900 on Thursday 28th November. For information on how to register, please click here