The North American wind industry is growing. Here, we take a closer look at some of the initiatives that are powering the growth. 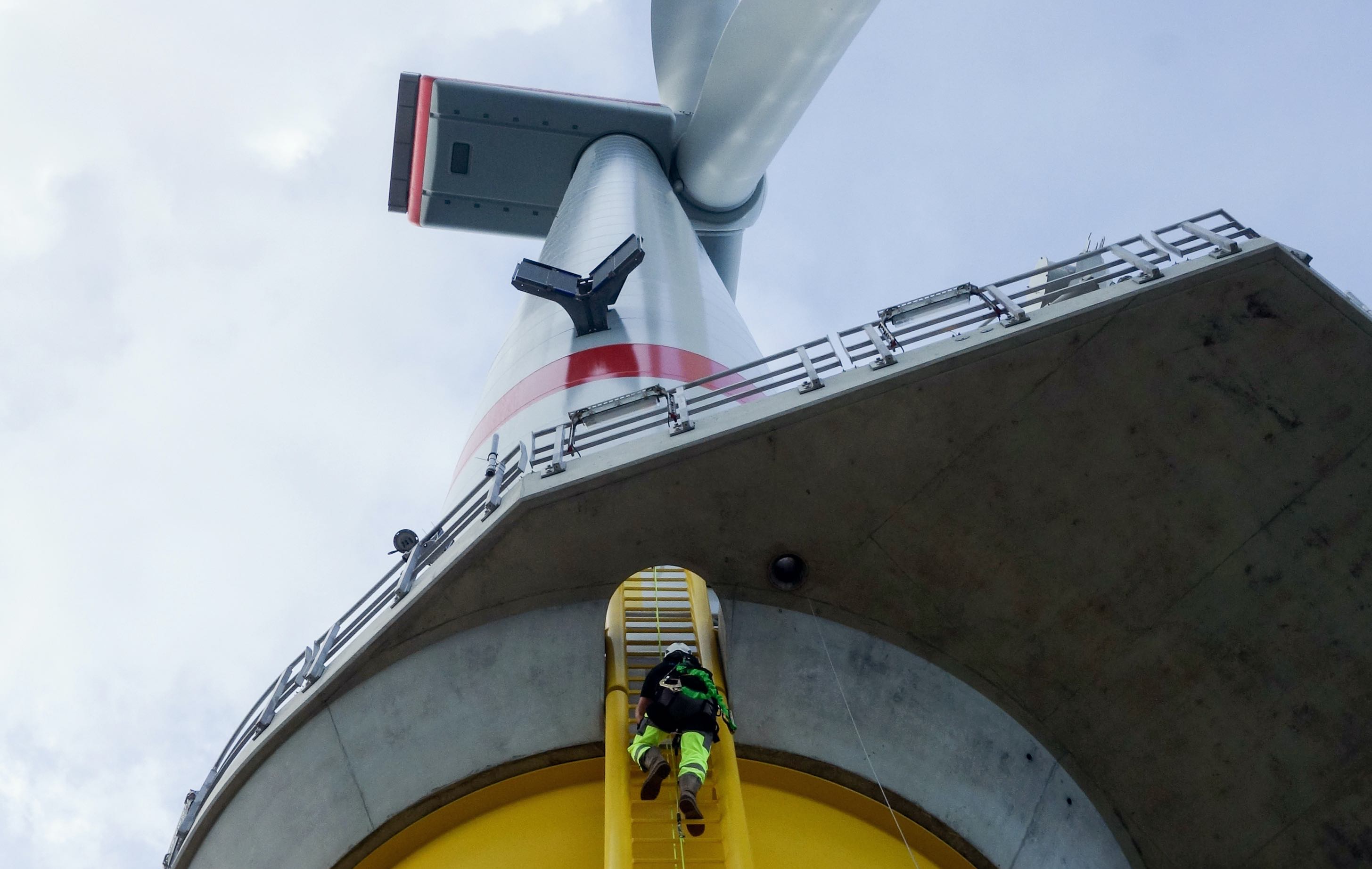 Let’s take a tour of some initiatives that are powering this growth.

The three-state partnership includes a leadership team to streamline processes to support development of offshore wind. According to the memo of agreement, the three states will “reduce administrative burdens on the offshore wind industry by clarifying, streamlining, and aligning, where appropriate, state regulatory requirements.”

When approved, a final RFP is anticipated to be released to the industry in early 2021.

There are two funding agreements, with the first for $4.5 million to support workforce development specifically for offshore wind. Included in this are wind turbine technician training programs, GWO standardized safety training and education initiatives about offshore for labor unions, technical schools, and colleges and universities.

Wesley Witt, chair of the GWO North America Committee and Head of Quality Management and Health, Safety and Environment (HSE) for Siemens Gamesa Renewable Energy, said, “The industry is growing rapidly here on and offshore, and the foundation of a standardized safety and technical training framework will have huge benefits for all concerned when it comes workforce development to meet demand for wind jobs.”