The Future of the Wind Industry in North America

North America is primed to become global leader in renewable energy over the next 10-15 years with wind power the starring role. 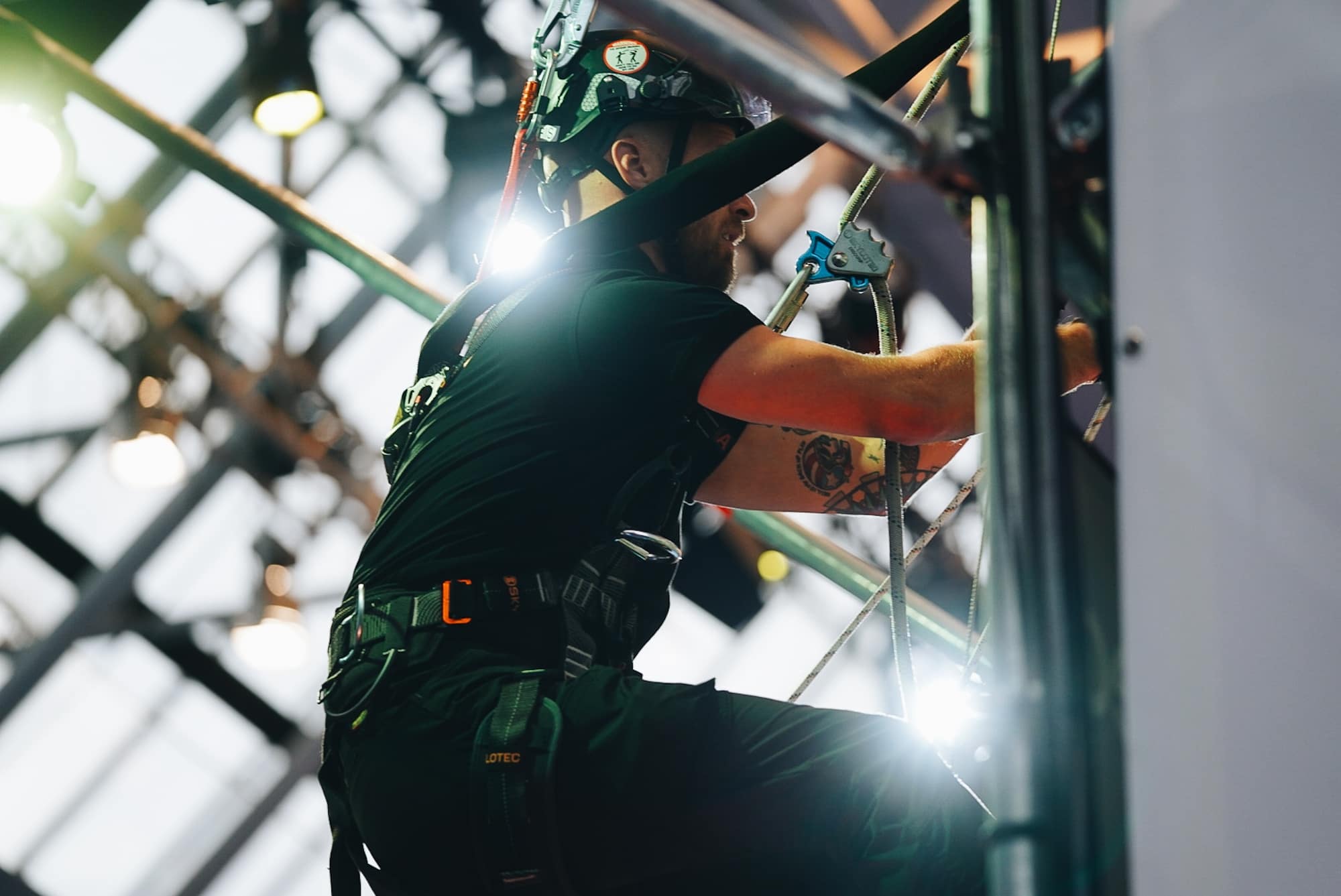 North America is primed to become global leader in renewable energy over the next 10-15 years with wind power playing the starring role. The technology has matured, and land-based turbines today produce 4-5MW each – enough to power 5000 homes by themselves.

Meanwhile, offshore machines catch the prevailing winds with blades reaching over 350 feet in length, generating more than double the capacity of onshore turbines,

Over 9000 megawatts were installed in the U.S.A alone during 2019 according to the American Wind Energy Association and companies urgently need more workers trained with the right skills to build this industry into the future. A big part of their preparations has been in creating basic training standards so they can have a reliable entry-level course that playing everyone can recognise.

Major wind energy companies including North American giants like Avangrid and GE Renewable Energy are working together as part of Global Wind Organisation (GWO) to bring precisely this standard to North America.

Brian Walencik, EHS Director, Americas at GE Renewables is currently chair of the GWO North America Committee. He says the simplicity of GWO standards can help everyone.

"Contracting networks would see a major simplification in what their customers ask for. Think about it, you’re an engineering contractor in the wind industry and you have 10 customers. Up to now, you’ve had to train your people in 10 different ways. GWO could put an end to that.” 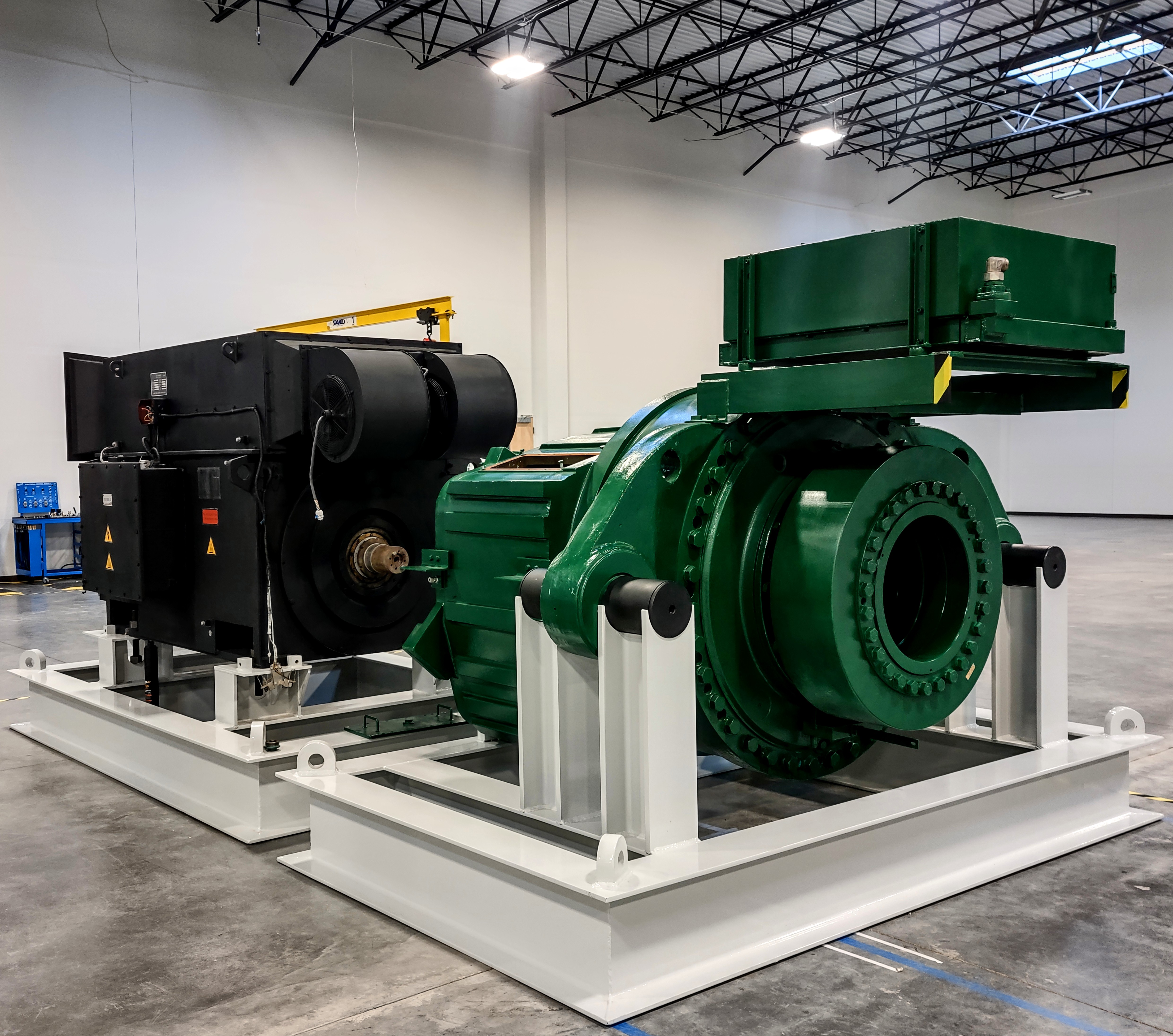 The trend continues for proven standardized training across the wind industry 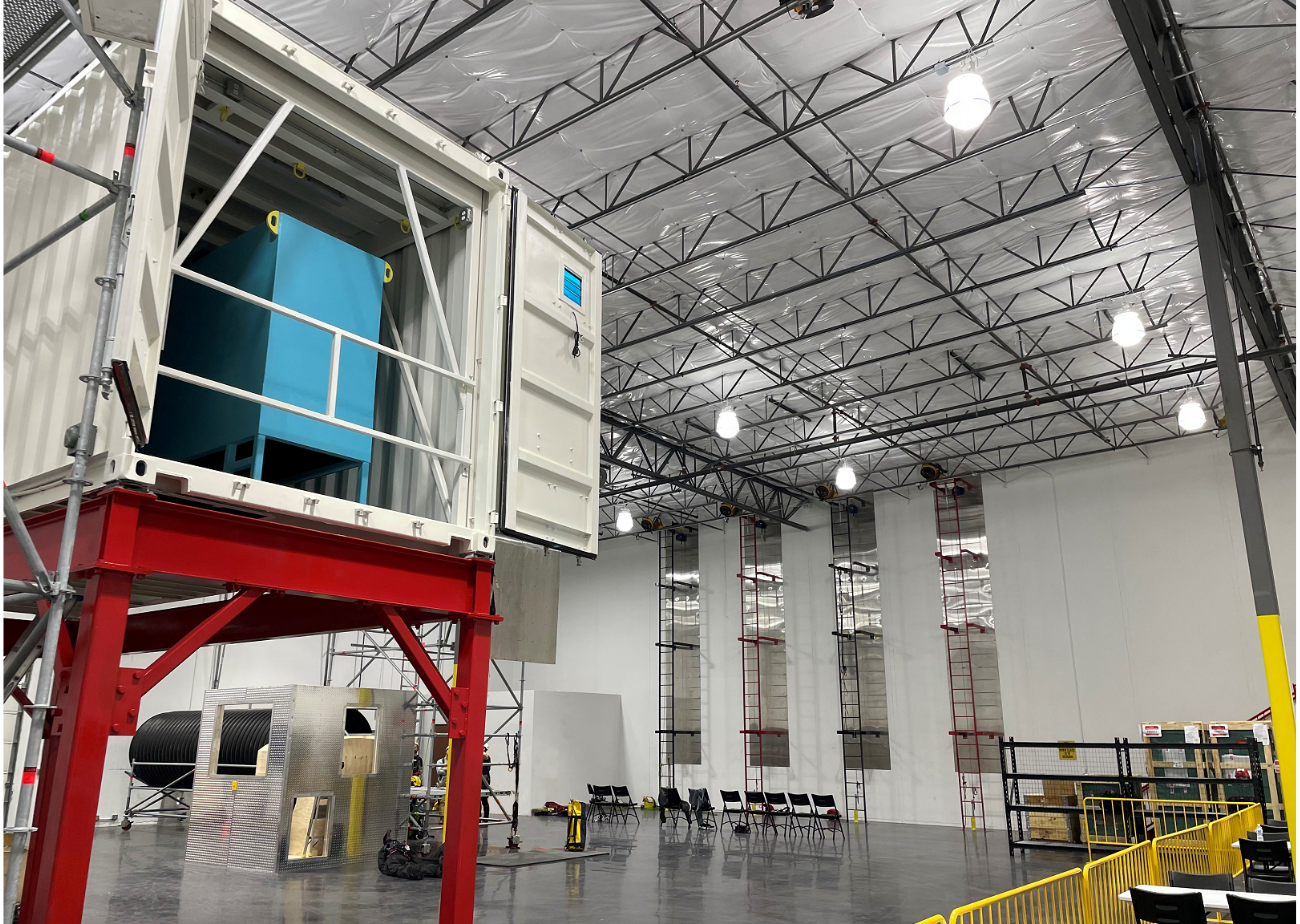 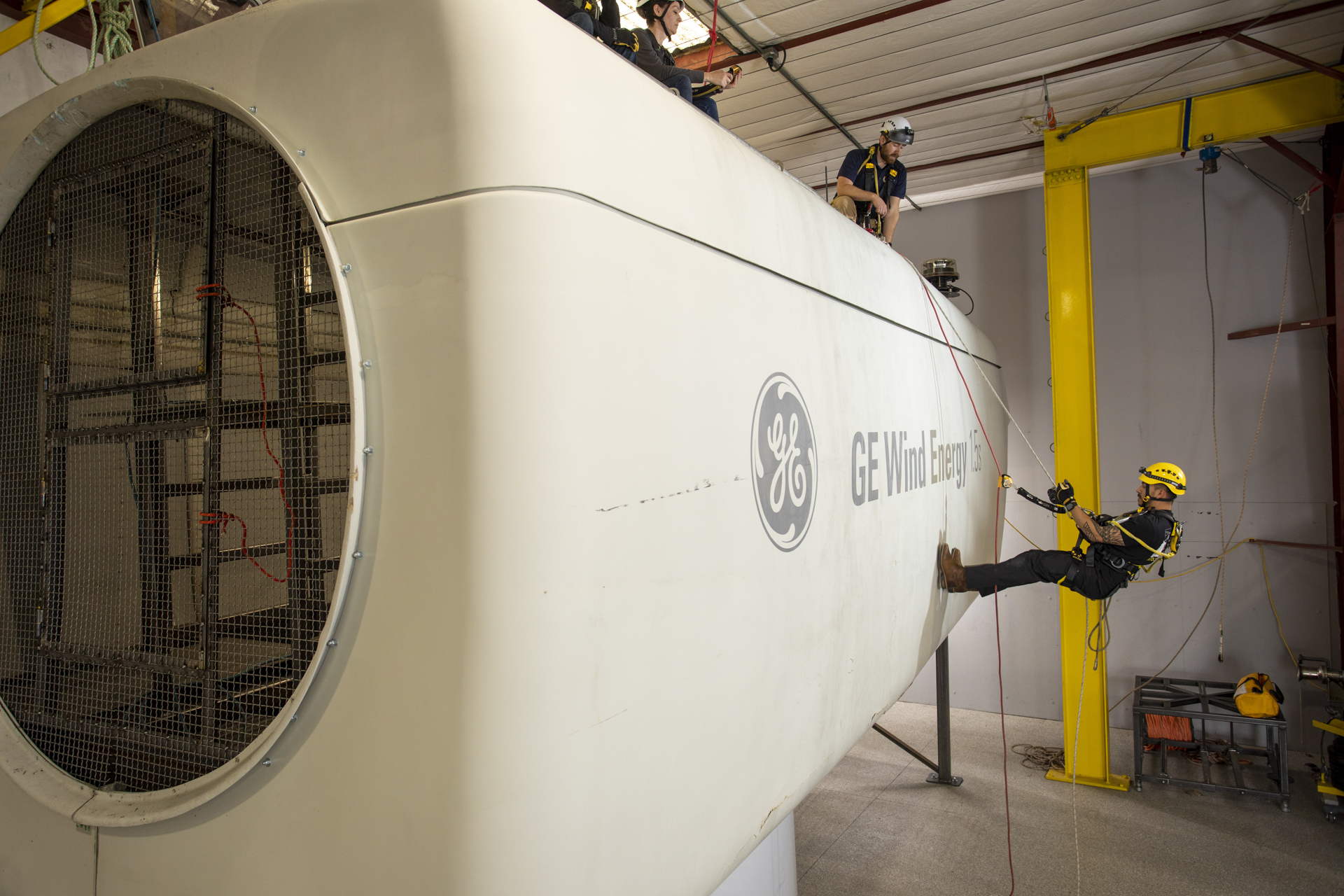 From rescue in snow… to safety in wind
Ready to explore your options?
Find more information on your options, or discuss your possibilities directly with a GWO representative.
Go to help centre
Book a meeting