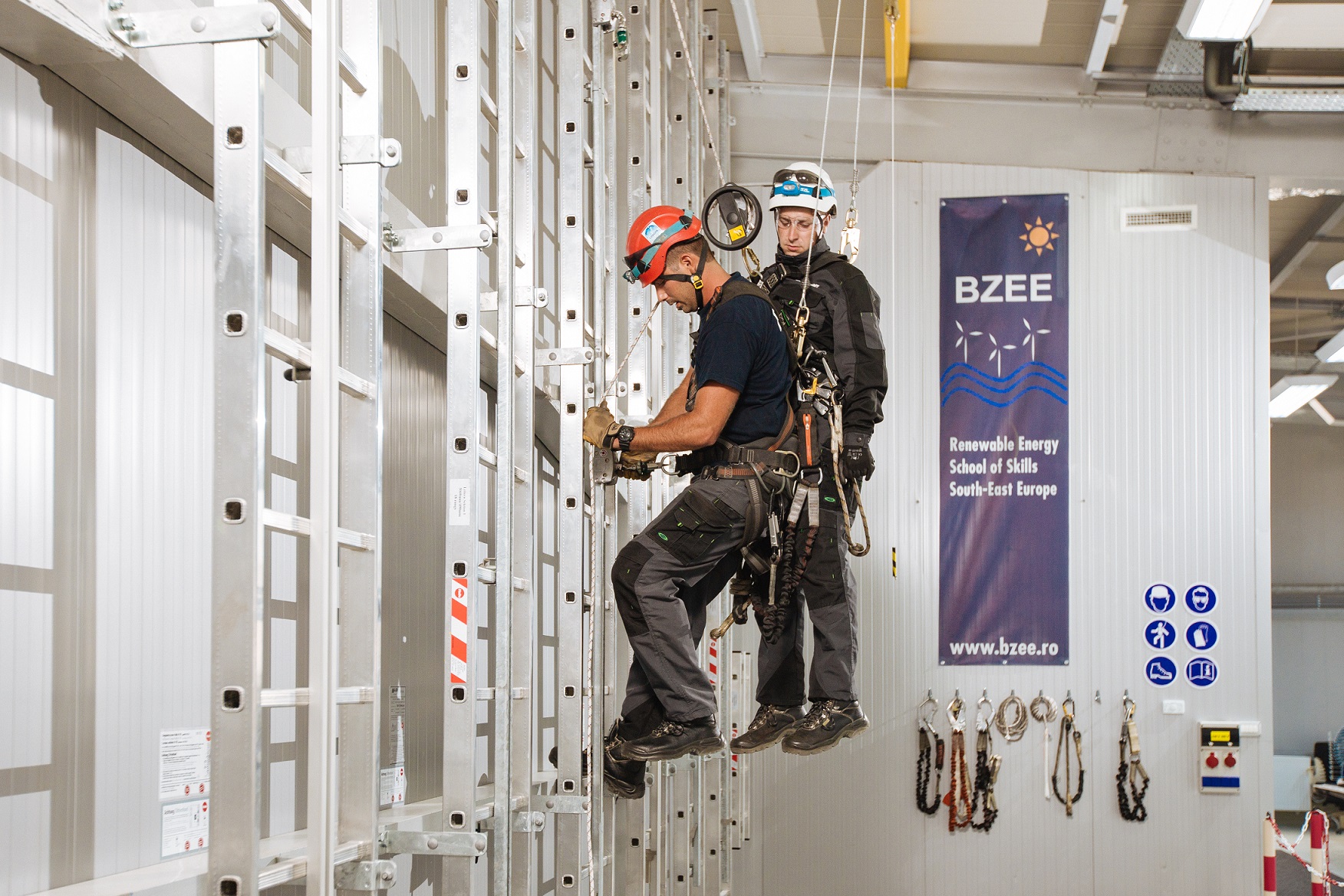 Renewable Energy School of Skill (RESS) has signalled its intention to launch a facility in Russia next year, following the creation of its first russian language curriculum.

The company's South-East Europe branch in Constanta, Romania, began delivering GWO courses in 2015. It has since received a Basic Technical Training certificate and has now translated its GWO portfolio into Russian.

"We recently reached an important milestone of 2000 technicians trained. This is the first step to our plans to start a new GWO training facility in Russia, mid 2019," a spokesperson for RESS explained."

Russia is currently in the early stages of developing its onshore wind sector. According to reports, the country's first commercial scale wind farm, a 35MW facility in Ulyanovsk, about 680km south-east of Moscow, was commissioned in January 2018.

EDF Renewables North America (EDFR) is the latest addition to the growing list of GWO training providers in the US market.

The next generation of wind turbine technicians were placed front and centre at GWO’s Safety & Training Forum, as training providers and employers debated the best approach to onboard thousands of new people.

Specialized safety training highlighted as a significant gap for offshore wind construction and O&M; More GWO Sea Survival training will be needed to safely deliver on the 30GW 2030 target; Companies will need to guide new technicians and rapidly deploy full-scope training for them to keep up with the hastening pace of construction activity.

Among the provisions for version 11 are: a definition of non-conformity, further provision related to GWO’s Auditor Qualification Training, clarification on the qualification process for GWO auditors, criteria for defining multi-site training providers as well as specific requirements for their certification such as the production of an internal audit plan.